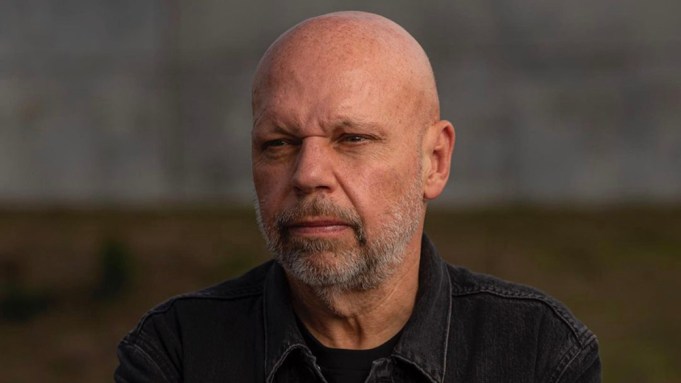 Matt Pinfield will return to the airwaves in Los Angeles this weekend via rock station KLOS with a new Sunday show, “KLOS New & Approved,” which he says will shine a spotlight on emerging new artists as well as heritage bands with new music.

Pinfield (seen this past weekend handling the pre-show for the “A Bowie Celebration” livestream) will bring his vast knowledge of rock history to the two-hour show, expanding on a career that included his time as an on-air MTV personality and host of the alternative rock show “120 Minutes.”