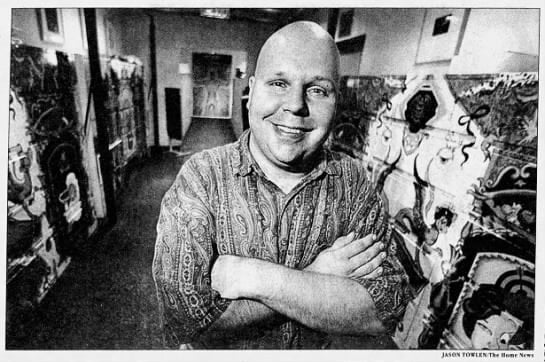 NEW BRUNSWICK, NJ—On the 20th anniversary of the Melody Bar’s infamous March 20, 2001 closing, New Brunswick Today looked at the written history of the Melody and the 1980’s music scene through the lens of original “Home News Tribune” articles.

Now, New Brunswick Today takes on the 1990’s history of the venue in the second of our three-part series.

Where this series last left off in 1989, Hub City’s music scene was reckoning with a slide from its early-to-mid-80’s peak.

But the dormant rock’n’roll scene would experience a revival, and the Melody Bar would gain international renown alongside its most popular DJ, Matt Pinfield.

Pinfield would go on to be hired by Music Television (MTV), upgrading him to “VJ” status and expanding the reach of the New Brunswick scene to national television.

Read the full article: Memories From The Melody, Part 2: The 1990’s