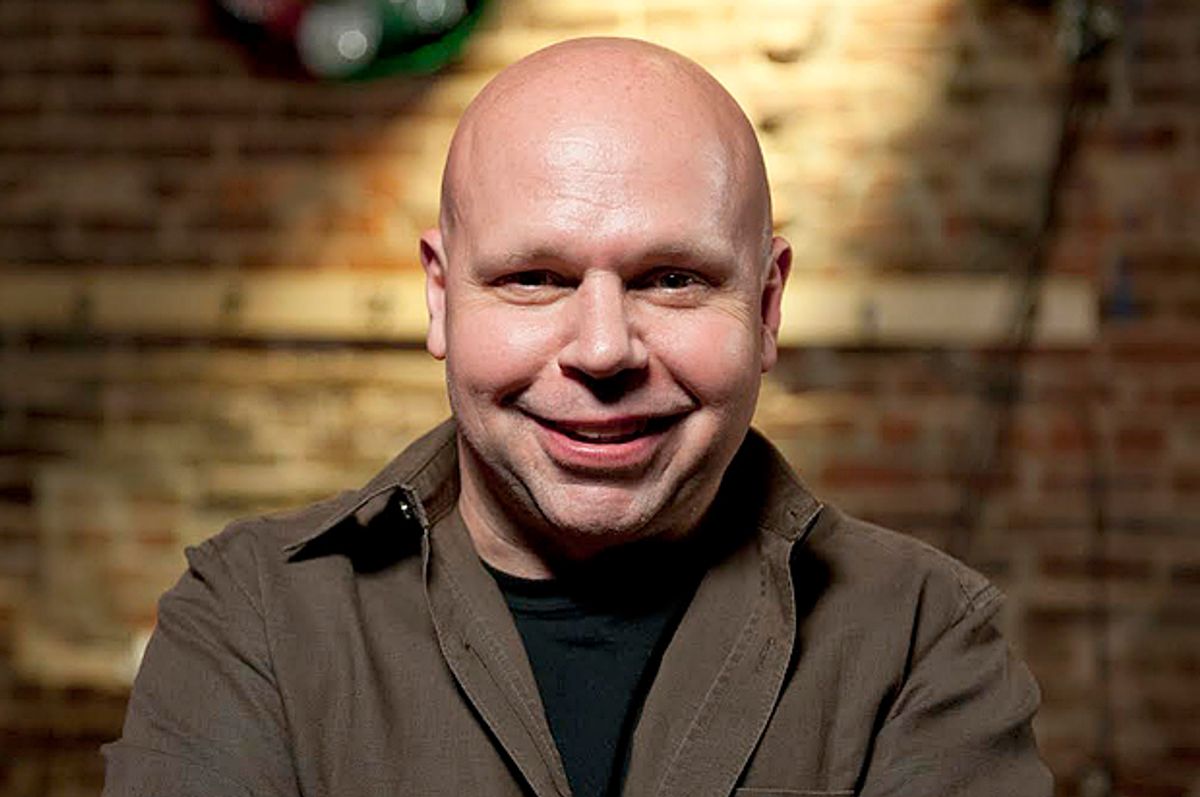 A self-described Uncle Fester look-alike with a voice like a “bullfrog with bronchitis,” Matt Pinfield somehow became one of the defining personalities of classic-era MTV (that is, when it still played music videos). Pinfield was oddly telegenic simply because he was so unabashedly autodidactic and always thrilled to be in the seat across from an unusually well-behaved Lou Reed or Oasis.

In the mid-’90s, Pinfield was all over MTV. He started hosting the network’s alternative program “120 Minutes” in 1995 and then branched out to helm an eclectic mixtape of shows: “MattRock,” “Pinfield Suite,” “Pinfield Presents,” “Rocks Off,” “Say What?,” “MTV Live” and more than 100 specials. He was the Matt of the “Total Request Live” segment “Stump Matt.”

Pinfield recently published a frank, funny new memoir, “All These Things That I’ve Done: My Insane, Improbable Rock Life,” named for the song The Killers wrote about him and co-authored with Mitchell Cohen.