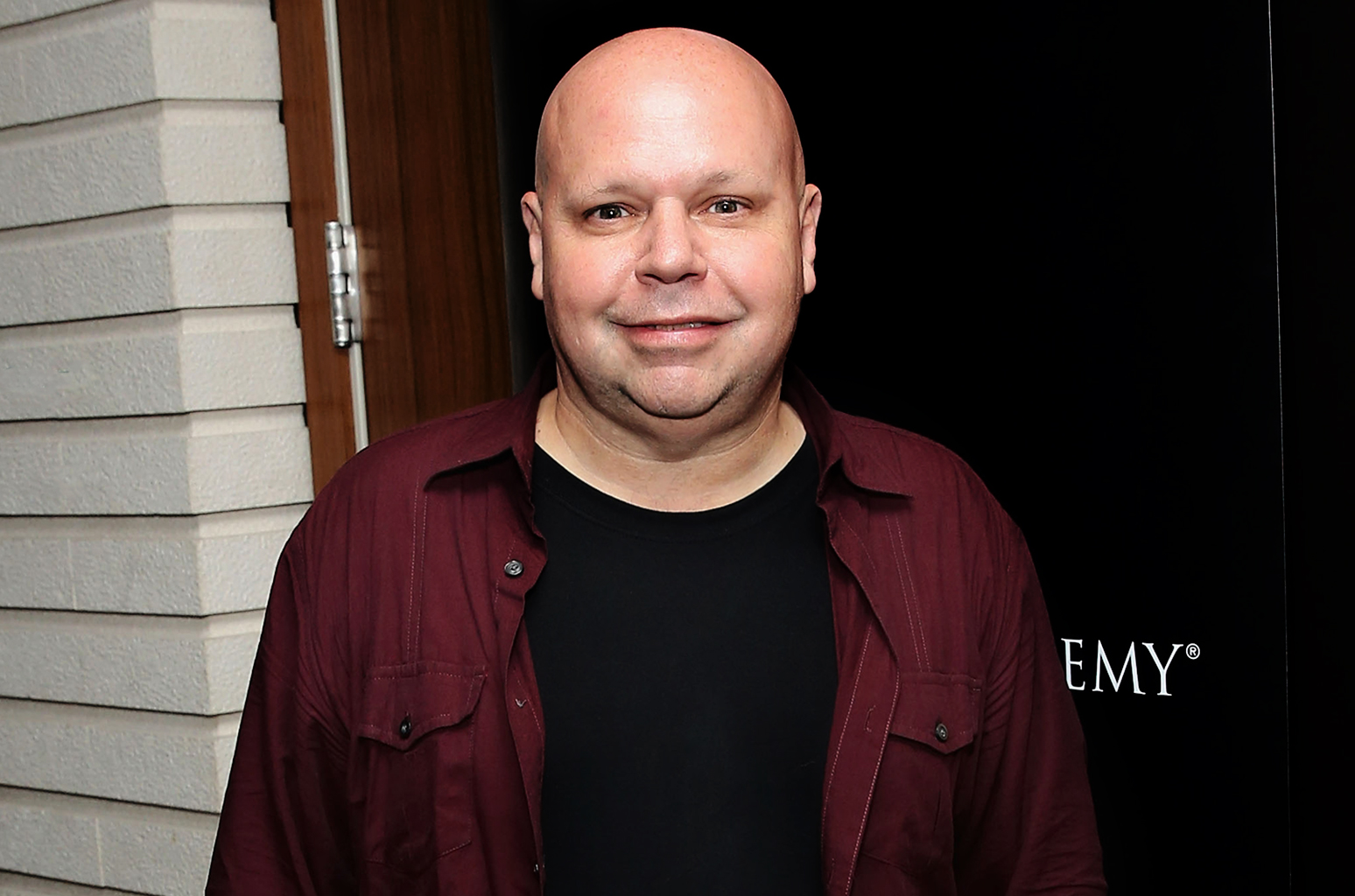 Matt Pinfield, former host of MTV’s 120 Minutes and author of the new book All These Things That I’ve Done: My Insane, Improbable Rock Life, announced Tuesday morning (Jan. 3) that he is taking a break from his morning hosting duties on San Francisco’s KFOG radio station in order to enter rehab.

Pinfeld, 55, tells Billboard that he is on medications, including blood thinners, for congestive heart failure. He recently had a slip involving alcohol and made a decision to go straight to a facility in California to get himself back on track.